Skip to main content
Back to top
Tear Down the Walls

A young German communist Antonia Berger (Alexandra Maria Lara), accused of spying, is trapped and widowed in a labour camp in the Russian Soviet Union during the 1940s. After being released from the gulag in 1952, she manages to return home to the new socialist East German state with her daughter. “Sealed lips” is the price Antonia must pay for her freedom, as she is forced to keep her horrible experiences secret in favour of the new socialistic GDR, administered by those same Soviet forces she suffered under.

Audiences will recall the graceful lead Alexandra Maria Lara from her outstanding performances in films such as Downfall (2004) and Control (2007). In Sealed Lips she delivers next to Robert Stadlober (Berlin, I love you 2019) yet another superb performance by capturing the strength, vulnerability and conflict of a woman desperate to start afresh and forced to make the impossible choice between her truth or her present. 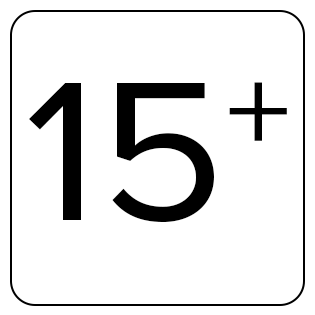